Hardy Brinly Park, also known as Woodland Hills Park, is a beautiful seven-acre resource open to the public. Visitors will notice many things upon arrival to Hardy Brinly.

The park gazebo is a welcoming space, frequented by many guests. Features of the gazebo include space for various activities, lights and security, and electricity for any guests reserving the space. 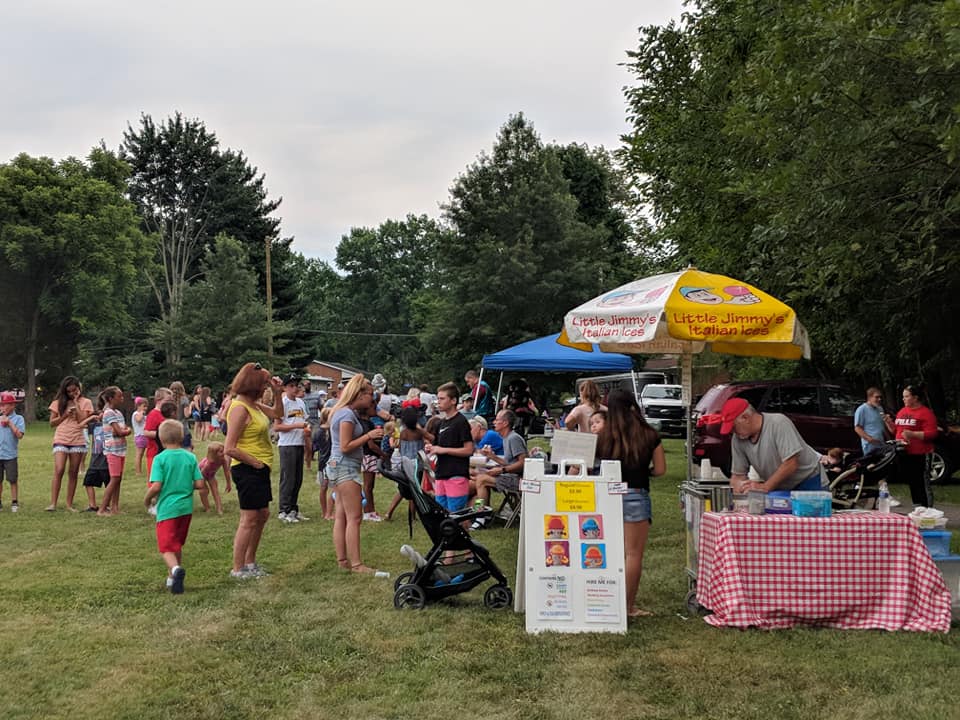 The park is also home to the annual Woodland Hills Summerfest, as well as events like the giant Easter Egg Hunt, put on by resident Joshua Allen.

Constructed in May 2016, the Hardy Brinly Park now features a jogging path. The path measures 1/2 mile, and sees many visitors each week. Each Section of the park is equipped with seating, and is used by many to rest, supervise our younger guests, or maybe even catch some wildlife.

The park is home to, or traversed by, many different animals. Typical animals seen include various species of birds, including hawks, small rodents like mice and squirrels, and many fish can be seen in the creek. Occasional sightings may also include deer, foxes, bats, and others.